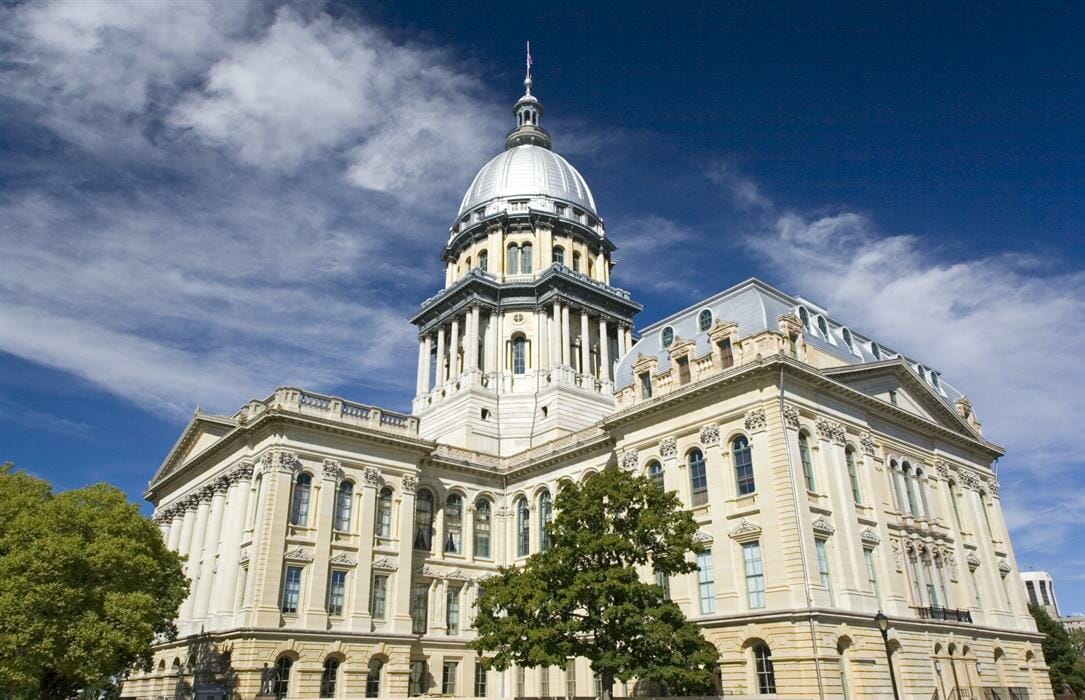 The House and Senate convene the final week of the scheduled 2019 spring session - with adjournment scheduled for Friday, May 31.  Almost all of the Governor’s legislative priorities – graduated income tax amendment, fully funded budget, capital budget, legalizing cannabis, and sports betting – remain unresolved with only five legislative days remaining (though much work can be completed in these final days).  The legislative leaders and the Governor continue to meet this week to try and develop a bi-partisan agreement on many of these issues; however, the meetings have yet to produce even a framework of a deal among all four legislative leaders. The most recent “leaders meeting” to develop an agreed framework on the FY20 budget and capital (including new revenues) occurred on Sunday, May 27.

A status update of the Governor’s legislative priorities remaining is as follows:

One significant set of legislative issues that legislative leaders have determined will be deferred until the fall (or possibly the spring of 2020) are the large energy policy bills offered earlier in the spring: 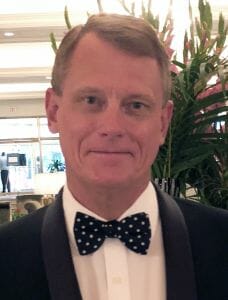 Steve Morrill is an attorney who concentrates in the government relations and administrative law areas, having served as a lawyer, lobbyist and government official for approximately 20 years.

Kevin Purcell: The Man Focused on Bringing the Central Loop Back