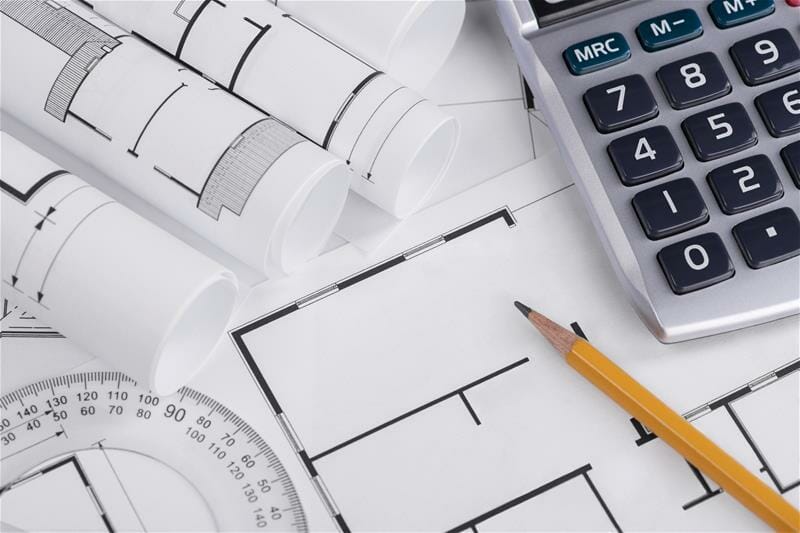 By Graham C. Grady, Partner with Taft Stettinius & Hollister, LLP and former Commissioner for the City of Chicago Department of Buildings.

Certainty and Predictability: that’s what the building and construction industry needs most from a building code.

Much is at stake—not the least of which is the city’s reputation. The city’s reputation is multi-faceted when it comes to codes. The proposed Ordinance builds upon the recent successes in updating the electrical code and the elevator code. It’s not too long ago that it required special meetings, favorable code interpretations and the occasional utilization of a lobbyist to get a project through the system.

But all of that is changing.

The Chicago Building Code has not undergone a comprehensive revision since 1949, though the city has tinkered with revisions during this time. Over the past 25 or so years the city improved the code with varying levels of success. Many of the revisions were good—some quite excellent, indeed. However, the revisions were in the old framework, with dated terminology, limiting definitions and out of step with other national and international codes. Building code revisions were ad hoc, at best.

The current Ordinance well aligns Chicago’s construction requirements with up-to-date model codes and standards used in other major U.S. cities while preserving existing standards that are responsive to the unique built environment of Chicago. The Department of Buildings led an initiative which included the Chicago Fire Department and other city departments, and more than 150 volunteer technical experts and industry leaders including BOMA/Chicago to align the building code with the International Building Code for new construction and the International Existing Building Code for rehab of existing buildings.

The goal of the initiative is to modernize the codes while simultaneously retaining key requirements and important provisions of the existing code that have enhanced safety for people and buildings in Chicago’s unique dense urban setting. Chicago can never forget tragedies like the 1903 Iroquois Theatre fire, the 1958 elementary school fire at Our Lady of the Angels and the Great Chicago Fire of 1871, all together which claimed nearly one thousand lives. While the prevention of tragedies like these requires any revisions to the Chicago Building Code to be approached in a conservative manner, it’s refreshing to see the current proposed Ordinance to be modern and forward-looking.

The new Ordinance adds flexibility and options for construction materials. These changes will reduce the need for special requests, requests to the Committee on Standards and Tests and filings before the Building Board of Appeals, thereby saving time and money. As much as all love interacting with Asif Rahman and John Javorka, the new Ordinance is intended to make such outreach unnecessary by codifying such determinations.

Yet to be tested and hoped for in reality is the promise of a streamlined building permit process. However, in times of reduced government budgets and staff reductions we will have to wait and see on this promise.

The adaptive reuse of buildings has been on the rise in Chicago in recent decades and the new Ordinance fully embraces that trend by providing a framework for cost-effective and flexible framework in place of the existing one-size-fits-all approach. Green design, energy efficiency and sustainability in all construction types is a hallmark of the new Ordinance. The adoption of common terminology is a fundamental change in the new Ordinance and will be welcomed by all users of the new code making it easily understandable.

The new Ordinance adds five new substantive titles to the Municipal Code of Chicago: construction administrative procedures, energy conservation, building rehabilitation, minimum requirements for exiting and building maintenance. The new code also conforms accessibility requirements, including recently revised requirements under the Illinois Accessibility Code. This is a prominent improvement of the new Ordinance and no longer will reference to multiple sources be needed. Other attributes of the new code include sound provisions for small residential buildings, commercial buildings and high-rises, reuse and rehabilitation provisions and updated structural requirements. Fire protection systems and life safety systems also are reworked and modernized to better reflect national standards.

As the phrase goes, “a good process leads to a good result.” A truism has never been more apropos than the broad inclusion, outreach and collaboration engaged in and the resulting broad-based support for the new Ordinance.

There is broad support for this ordinance throughout the building community including architects, designers, builders, developers, attorneys, affordable housing advocates, tradespeople, real estate professionals, non-profit organizations, chambers of commerce and preservationists. By employing a consensus-based approach to write this ordinance, as reflected in dozens of letters of support received by the Department of Buildings, this code modernization effort is extremely well-received.

With phased implementation planned over the next 18 months, the new code will be fully implemented by mid-2020. Hopefully the Council will pass the Ordinance quickly and without revision.

Graham C. Grady is a Partner with Taft Stettinius & Hollister, LLP and is a former Commissioner for the City of Chicago Department of Buildings.